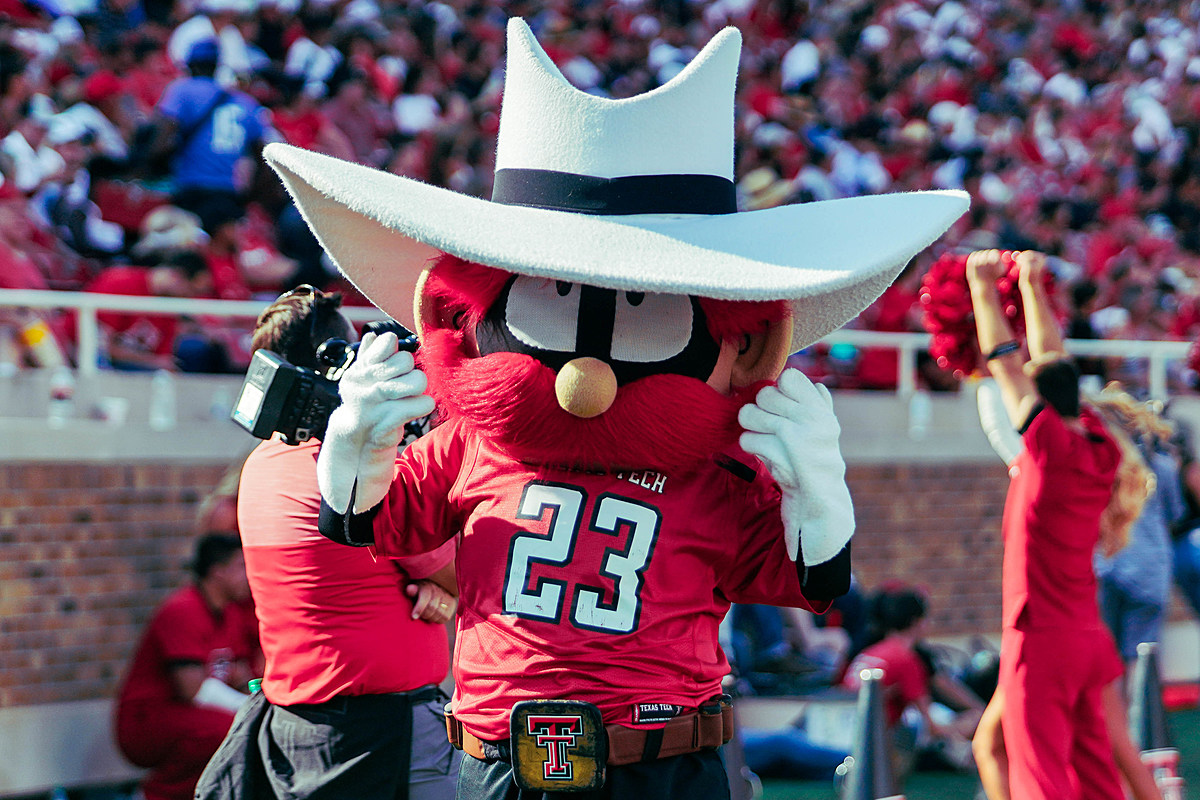 So here we are … back in an old familiar place.

That’s right, Jones AT&T Stadium. The home of the rabid fan base of VOS Texas Tech Red Raiders. With this weekend’s incredible loss to Kansas State, we have all kinds of questions.

What conditioner does Henry Colombi use?

And most importantly … WHY DO WE CONTINUE TO SUCK SO BAD ????

It seems more and more that Red Raider football is what we do to maintain some interest in Texas Tech sports during the timeouts leading up to the basketball season. It’s something to make us feel less dead inside, until Mark Adams cheers us up and gives us a reason to wake up in the morning. In other words, it’s just the filling of Saturday.

Red Raider football fills us with blissful hope and then lets us down like getting a toothbrush on Halloween. Which then begs the question that could be considered blasphemy here on the Southern Plains: “Is it time to stop caring about Texas Tech Football?” “

If Texas Tech doesn’t care enough about the fans to put a quality product on the pitch, then why do we care so much about Red Raider Football? Believe me, it’s not ONLY the team we’re talking about. There are a lot of other factors at play here. Do us a favor for a moment, as we discuss why it’s time to jump off the Red Raider train…