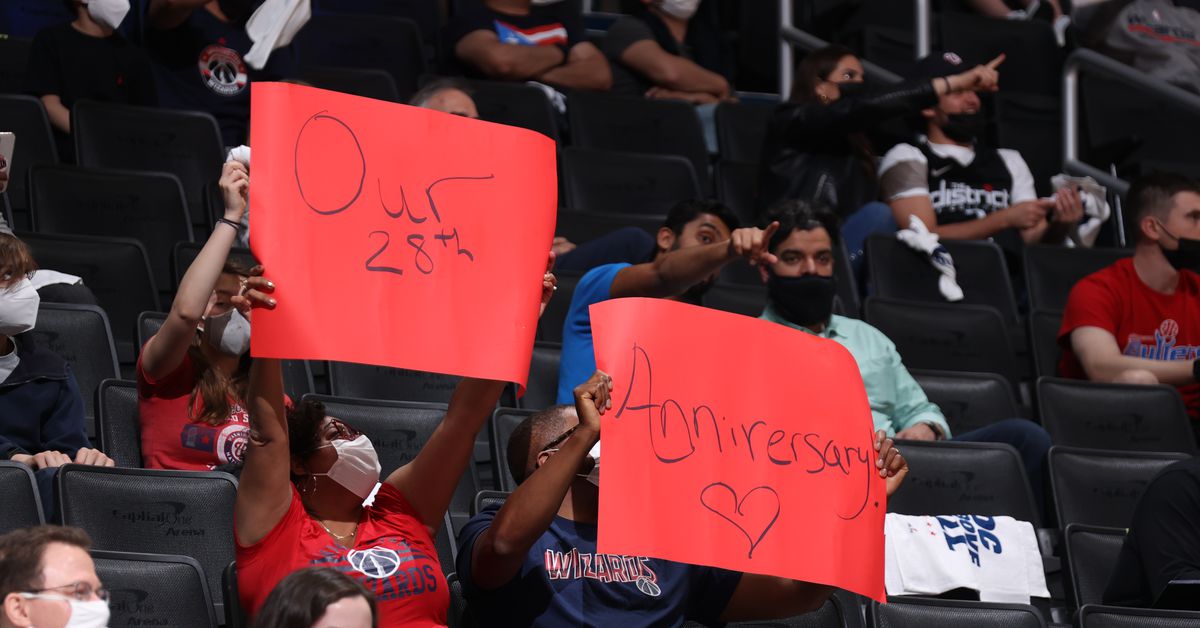 Apparently, when Wizards fans go to Capital One Arena, they are also very frugal.

According to Josh Koebert of FinanceBuzz, a recent survey of 891 NBA fans, including at least 20 from each team’s fan base, Wizards fans are among the most frugal in almost every category.

Why could it be?

It’s hard to pinpoint a reason why fans are less likely to spend a lot of money on food, drinks, or team jerseys. But here are some possible anecdotes:

Granted, with the exception of team merchandise, I’m pretty frugal with dealership booths when I’m at Capital One Arena. Are you the same way? Let us know in the comments below.