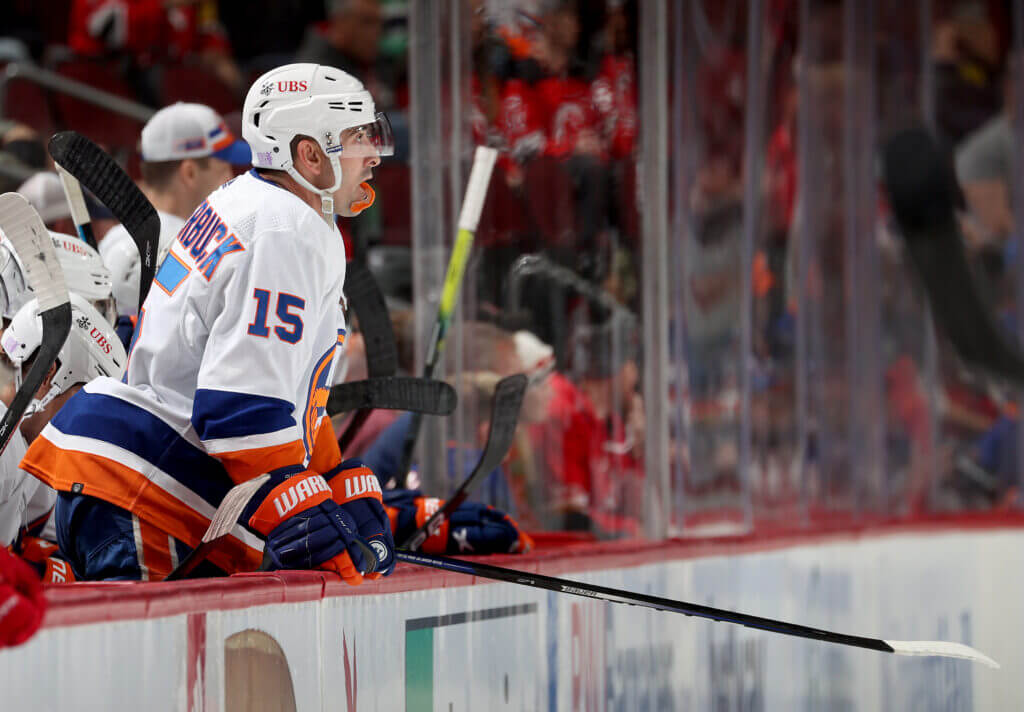 No one thought we would be here right now. Not you, not me, not the folks who like to get rid of Islanders or those who like to wind up the online part of the fanbase.

Thursday night’s last-second loss to the Predators – the latest in a string of ‘you’re kidding me’ moments for this team two months into the season – left the Islands 6-11-5.

For context, here are the worst starts in 22 Islanders games since 1990:

We’ve tried to collect a few thoughts on what happened – one for each game they’ve played so far. Like this season, these are all over the map. It’s not easy to touch on everything that has happened, even in such a short period of time.

You don’t have to look any further than Thursday night to see what is fundamentally different about Islanders today. They miss Ryan Pulock sorely (more on that to come), but he’s been out for a month now. Good teams adapt, even when their most used defender is absent.

Thursday’s problems were only mental: Andy Greene didn’t take the best angle on Tanner Jeannot as a puck passed Greene to the wall, but it was a simple two-on-two with the Predators attacking d ‘a bad angle.