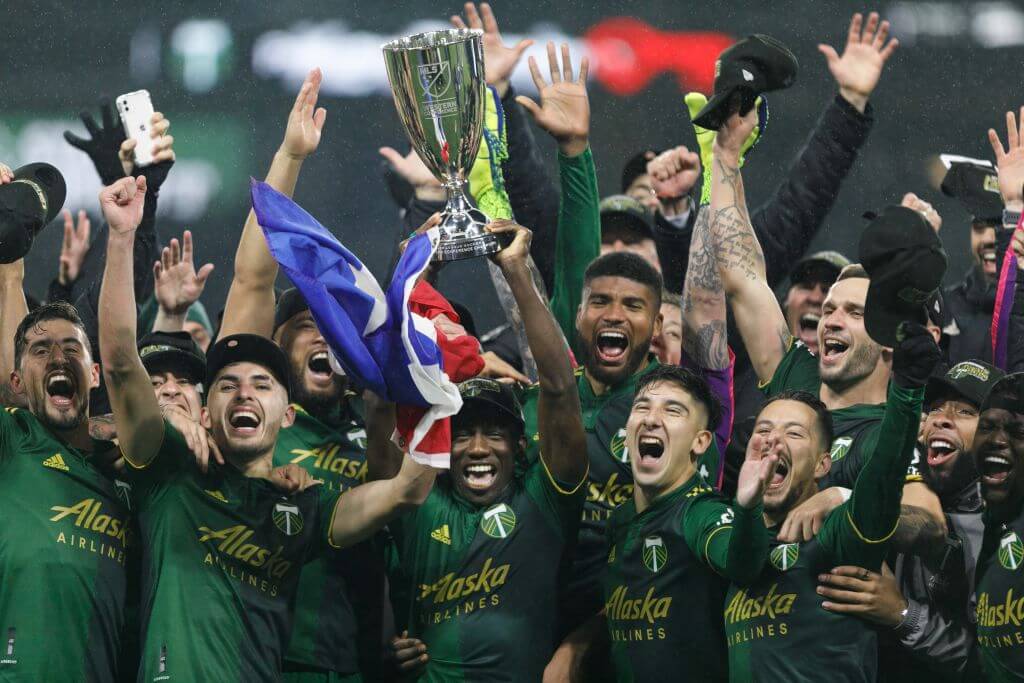 Clint Dempsey walked over to the microphone, a hint of a mischievous smile visible under his thick black beard. It was during the Sounders Championship rally in 2016 on a gray December afternoon that nonetheless drew thousands of revelers to celebrate the club’s first MLS Cup title.

It was a day of jubilation. And yet, Dempsey couldn’t help but target his southern rivals, cutting off the glee with a bit of mischief.

“All I have to say,” Dempsey began, teasing his words in his Texan accent, “is that now that we’ve won one, Portland can’t say shiiiiit.”

The crowd has gone mad. Dempsey left it there, as promised, beaming and content with his downfall of micro rhetoric.

This moment felt like closing a loop. The Timbers had won the championship the year before, beating their rivals along the way. The Sounders may have been more successful overall, both head-to-head and in the Open Cups and Supporters’ Shields, but for a 12-month window, Portland had a legitimate boast.

But not anymore. Portland can’t say shit. Order had been restored, with Seattle taking back what it saw as its rightful place atop the regional throne. End of the story.

And yet, it was not. In fact, it was closer to the start of something – the start of a back-and-forth that has defined recent history for the MLS Western Conference. Dempsey’s memorable one-liner was five MLS Cups ago; no one other than Seattle or Portland has represented the West in the league title game since. You have to go back to 2011 to find a conference final without a Cascadia representative.

The Timbers tipped the scales in their favor in 2018 when they beat the Sounders on home turf on penalties en route to the MLS Cup final.