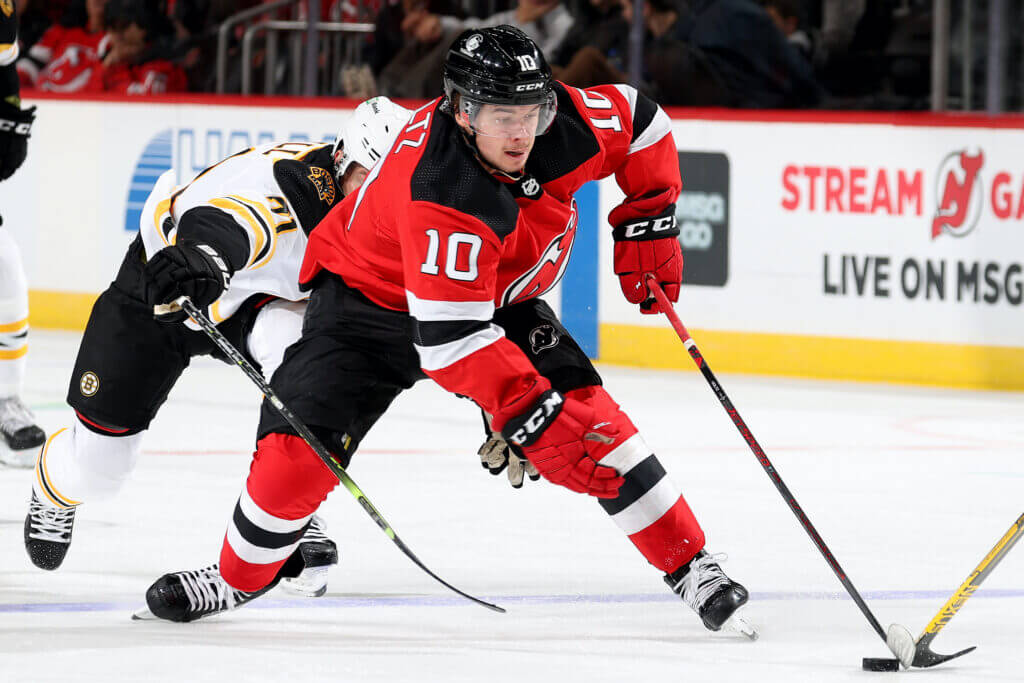 It’s been a surreal few years for everyone in the world, so making proclamations that it’s been weird or difficult for a professional hockey team might seem trite.

But let’s consider, just in the realm of professional hockey teams, what happened to the Devils. They had a season where the Assistant GM joined the coaching staff after a horrific start, the only league MVP in franchise history traded, the coach and GM were traded. fired and the campaign ended without an invitation to the 24-team NHL bubble tournament. Then the Devils completed a coach and general manager search process on Zoom and played a shortened season with a twice squeezed schedule due to COVID-19 issues with almost no training time and a relentless wave. four games a week for almost three months.

All of this seems like a less than ideal time to try and complete a long-standing rebuilding project. Timelines are hard to pin down for such a business, but to say the Devils faced a few unforeseen curveballs would be like saying the Minnesota Wild struggled a bit with traffic in Manhattan on Wednesday night.

Despite all the challenges, both at the franchise level and individually for young players trying to grow while navigating a pandemic, there have been real signs of progress for New Jersey. The shortened 2020-21 season was not a success in the standings, but several young players established themselves as NHL regulars and Jack Hughes looked like a future star.