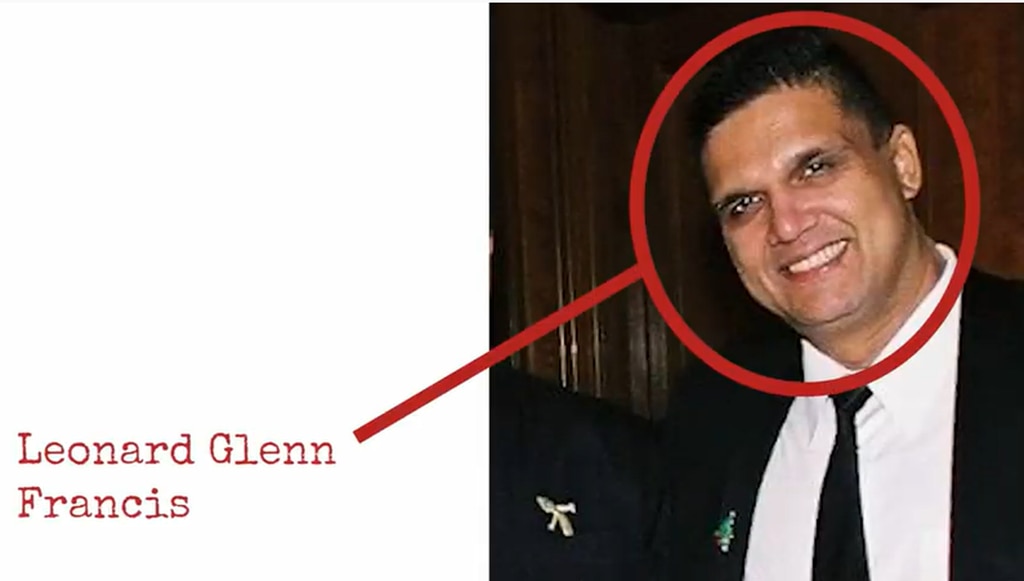 Over the past decade, coverage of the Navy’s so-called “Fat Leonard” scandal has exposed dozens of naval officers in the West Pacific who have already been given alcohol, sex, hotels, and even. suckling pigs.

Francis pleaded guilty to his role in the scheme in 2015, but the portly Malaysian tycoon has since remained silent amid a never-ending string of sentencing delays. Now, it looks like that is about to change.

A nine-part podcast series aptly titled “FAT LEONARD” is slated for release on Oct. 5, according to a press release that claims the project will feature Francis “speaking exclusively for the first time” about the scorching saga.

“FAT LEONARD will shed light on the cover-up of the case by the Navy, which pursued more than 30 officers, but did not prosecute the admirals who Leonard said received gifts and favors,” the statement said. .

“The explosive story will also feature dozens of other voices, including prominent women who share the larger story of misogyny and sexual abuse in the US military.”

Hearing Fat Leonard alone should make for convincing listening, but the statement also promises to tell the story of Francis’ role “in covert missions against al-Qaeda, including using his own warship Braveheart to support them. Marines, with American diplomatic cover “.

Observation Post is the Military Times’ one stop shop for anything out of service. Stories may reflect the author’s observations.

Geoff is a senior Navy reporter for the Military Times. He has covered Iraq and Afghanistan extensively and was recently a reporter for the Chicago Tribune. He welcomes all kinds of advice at [email protected]