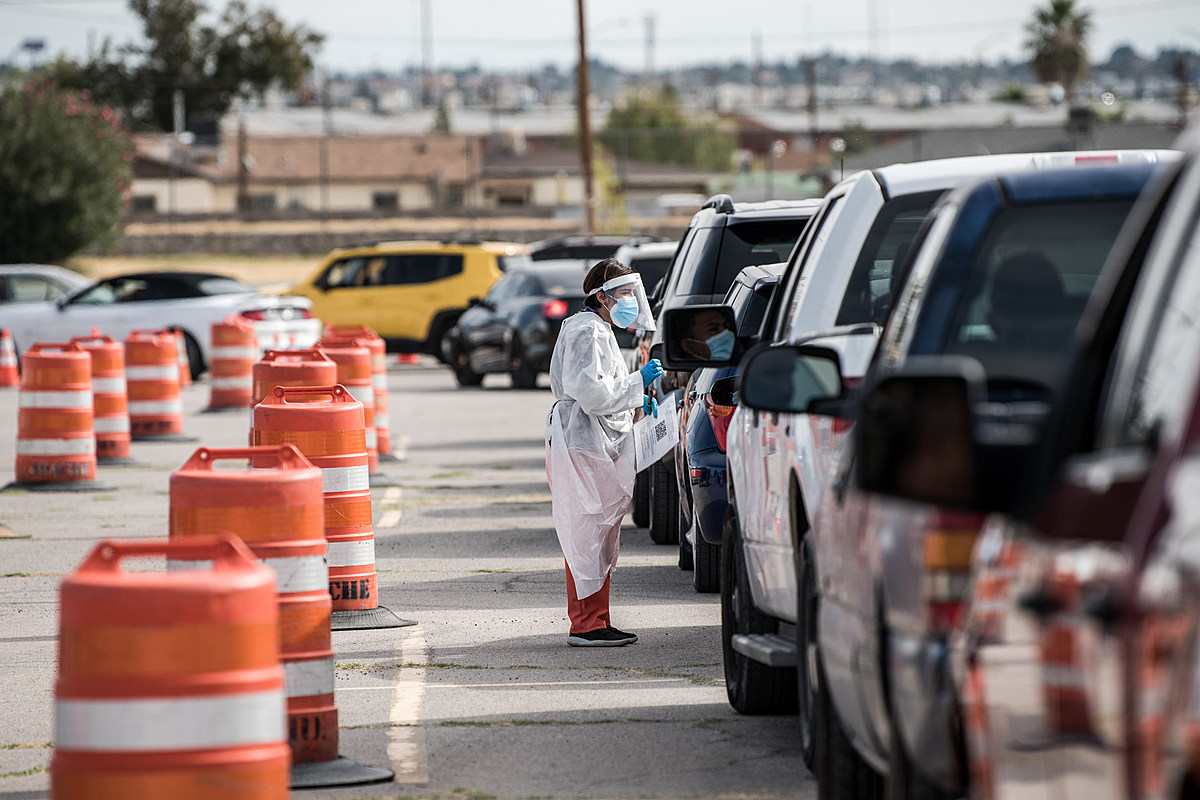 Think back a year. Where were we with the pandemic in El Paso. Even though it was only a year ago, it’s probably hard to remember exactly where we were. We had not yet made national news, but the numbers were certainly increasing. Here are the numbers from just over a year ago.

At this point, there had been a steady increase in cases since the pandemic first hit Borderland in March. Another pretty telling statistic from just over a year ago was that we had 482 ventilators in El Paso, with only 24 COVID-19 patients on ventilators. That would obviously change over the next few months as fans become scarce. Another thing that would become scarce were intensive care beds. There were 234 staffed intensive care beds in El Paso, with just 52 intensive care patients. That was going to change drastically over the next few months.

It wasn’t until the end of October until November of last year that things got really bad. We brought in mobile mortuaries because the death toll was so high and we had to implement another 2 week shutdown because the peak in El Paso was so high. Here is a quote from a CNN article from October 30, 2020.

Samaniego made the decision based on advice from medical professionals and hospital administrators, he said. As of Thursday evening, according to Samaniego, the hospitalization rate was 44%, an increase of 365.2% from the start of the month.

It was the time when we were receiving over 1,000 new cases every day and daily deaths were also reaching double digits.

READ MORE: Find out how some companies are changing their businesses to fight COVID-19